With Low-Code, We Are All Developers

A gap is growing between the number of critical IT projects and the number of developers needed to build them. Demand for coders doubled in 2021, driven by the pandemic. Morgan Stanley cites a current shortage of 1.4 million professional software developers in the US alone.1

Meanwhile, the demand for new applications is only increasing. The Economist noted in a recent report that “IT departments are being urgently called upon to fast-track transformation.” Unfortunately, according to the same report, IT already faces backlogs of up to 12 months.

But this developer shortage isn’t a crisis. It’s an opportunity. It’s a chance for anyone to become a developer.

The idea isn’t as far-fetched as it may seem. If you’ve ever used Microsoft PowerPoint, you know how easy it is to create slides. But before PowerPoint, presentation slides could only be created by highly skilled designers. They were slow, expensive to make, and they couldn’t be changed moments before they were presented. Today, anyone can create slides. You don’t have to be a professional designer. You can be a business user, a developer, an accountant, or a high-school student. PowerPoint made anyone a designer.

The same thing is happening with development. Low-code platforms have democratized development so anyone can build an application. In fact, Gartner predicts that “by 2025, 70% of new applications developed by enterprises will use low-code or no-code technologies, up from less than 25% in 2020.”2

Why is low-code expected to experience such phenomenal growth?

Low-code application development is also good for people. It empowers people to take control of their own success and deliver great results. And that applies to everyone, from citizen developers and business users to professional developers who adopt low-code as part of their broader development tool kit.

Low-code is enabling the democratization of development. It makes a career in software development accessible to nearly anyone. Considering this is a period of flux in the economy, there’s no better time for people to have access to the new opportunities low-code provides. A lot of people are seeking new jobs and new careers. They’re pioneering new paths professionally. A great way to do this is to leverage a modern, easy-to-use technology like low-code.

Who can benefit from learning low-code?

Students are the perfect candidates, as they’re all looking to start new careers. It’s also great for veterans,  who have technological skills but may require training in newer technologies. Low-code takes that valuable background and applies it to a newer, more marketable skill set. Perhaps even more applicable as a recession looms, unemployed individuals and skill-seekers alike can learn low-code and start a whole new career.

It’s the perfect marriage: The global economy needs more developers and an increasing number of people want to shift careers, update their skills, and improve their circumstances. Low-code is their ticket.

Appian, a leader in low-code, recently announced a new program to democratize access to a career in low-code. The #lowcode4all program provides scholarships and certifications to career seekers, veterans, students, and anyone who wants to be a low-code developer.

2 “Gartner Risks and Opportunity Index: Low-Code Platforms,” Fabrizio Biscotti, Paul Vincent, Jason Wong, Laurie Wurster (June 2021) GARTNER is a registered trademark and service mark of Gartner, Inc. and/or its affiliates in the U.S. and internationally and is used herein with permission. All rights reserved.

Lauren Papagalos is the program manager for the #lowcode4all program at Appian. She also helps manage the Appian Community, an online community that engages low-code developers. 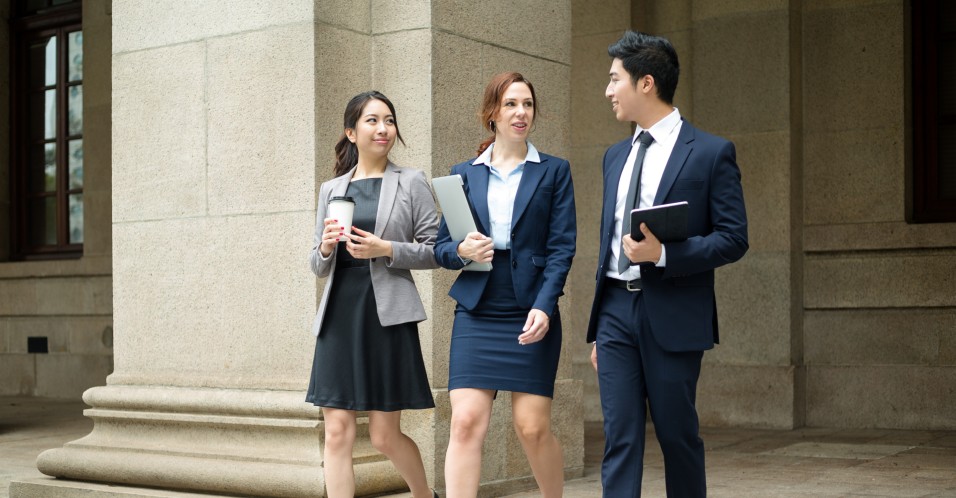